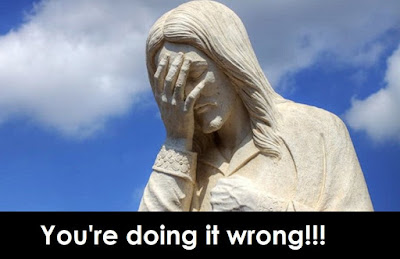 Why is the Great Commission so difficult to grasp for so many in the Catholic Church?


Matthew 28:19-20  Douay-Rheims 1899 American Edition 19 "Going therefore, teach ye all nations; baptizing them in the name of the Father, and of the Son, and of the Holy Ghost.
20 Teaching them to observe all things whatsoever I have commanded you: and behold I am with you all days, even to the consummation of the world."

Not only does Jesus spell it out in the Gospel, we have examples of it in action all over the New Testament with the Apostles and other disciples.

It's not a mystery.

Yet the Catholic Church since Vatican II, especially with Francis at the helm, has turned the boat around in the other direction and has decided to leave people at death's door rather than help them aboard the Ark for their salvation. I just don't get it.

From Salt & Light of notorious Father Rosica fame...comes a report boasting over an inter-religious youth gathering founded by President Obama's Faith Council guy, Eboo Patel. That should tell you all you need to know.


These poor befuddled lost youth thinking they are helping others are in fact doing them harm- potentially eternal harm.

One young girl says "...we need to start bringing everyone together for the common good and start seeing how we can work together to accomplish our goals."

If a Catholic wanted to do "good" for anyone outside the Faith they would try to bring them IN. Isn't that the "goal" Catholics are called to? 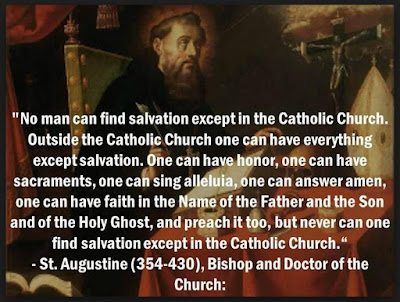 What other "goal" should Catholics set when Christ gave us the "goal" of converting entire nations to the Catholic Faith?

Should that not be a our priority? 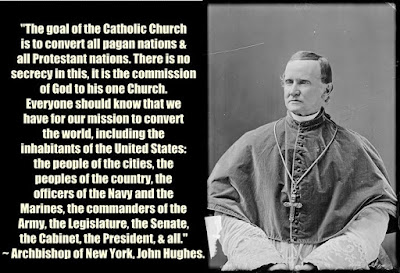 The same girl later says that "all religions are founded on the same values". 👀 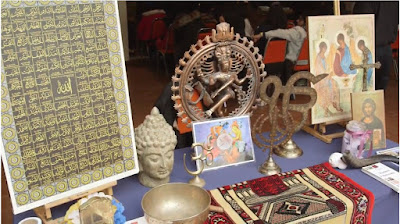 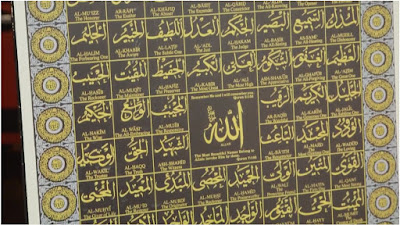 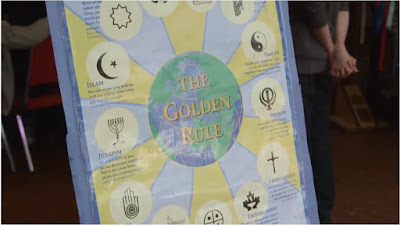 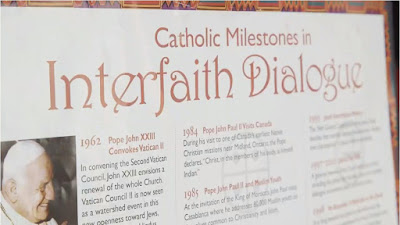 Again, we see the chaos, destruction and evil that flowed after Vatican II. 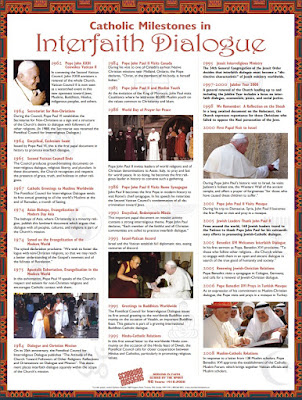 1964 Encyclical, Ecclesiam Suam
Issued by Pope Paul VI, this is the first papal document in history to promote interfaith dialogue.

1965 Second Vatican Council Ends
The Council produces ground-breaking documents on interreligious dialogue, religious liberty, and pluralism. In these documents, the Church recognizes and respects the presence of grace, truth, and holiness in other religions.

1967 Catholic Greetings to Muslims Worldwide
The Pontifical Council for Interreligious Dialogue sends its first annual greeting to all the world’s Muslims at the end of Ramadan, a month of fasting.

1974 Asian Bishops, Evangelization in
Modern Day Asia
The bishops of Asia, where Christianity is a minority religion, publish this landmark document which argues that dialogue with all peoples, cultures, and religions is part of the Church’s mission.

1974 Synod on the Evangelization of the
Modern World
The synod declaration proclaims: “We wish to foster dialogue with non-Christian religions, so that we may reach a better understanding of the Gospel’s newness and of the fullness of Revelation.”

1975 Apostolic Exhortation, Evangelization in the
Modern World
In this exhortation, Pope Paul VI speaks of the Church’s respect and esteem for non-Christian religions and encourages Catholic contact with them.

1984 Dialogue and Christian Mission
On its 20th anniversary, the Pontifical Council for Interreligious Dialogue publishes “The Attitude of the Church Toward Followers of Other Religions: Reflections and Orientations on Dialogue and Mission”. This document places interfaith dialogue squarely within the scope of the Church’s mission.

Did Vatican II decide the Great Commission was no longer needed?

What are we all talking about "goals" and "good" for?

People are going to Hell for eternity!

Why are we not dialoguing about that?