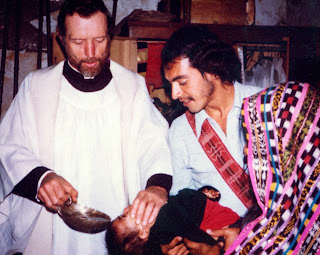 The beatification will be co-hosted by Fr. Christopher Brashears from the Diocese of Oklahoma, where Fr. Rother was born, and Fr. Charles Connor, STL, Ph.D. Father Connor not only teaches at Mount St. Mary’s, the Seminary which Fr. Rother attended, but also hosts EWTN’s upcoming documentary, “Fr. Stanley Rother – American Martyr.” To understand why Fr. Rother is being beatified, tune in to this important documentary, which premieres on EWTN at 1 p.m. ET, Monday, Sept. 18, and encores at 8 p.m. ET, Friday, Sept. 22, the night before his beatification. (Find EWTN at www.ewtn.com/channelfinder.)

Father Rother is one of many priests, sisters and lay people from the then Diocese of Oklahoma City and Tulsa who responded to now Pope St. John XXIII’s call for missionaries in South and Central America. While his path to the priesthood wasn’t easy, he made it through Mount St. Mary’s and, after a few parish assignments, Father Rother signed himself up for a mission in southwest Guatemala. 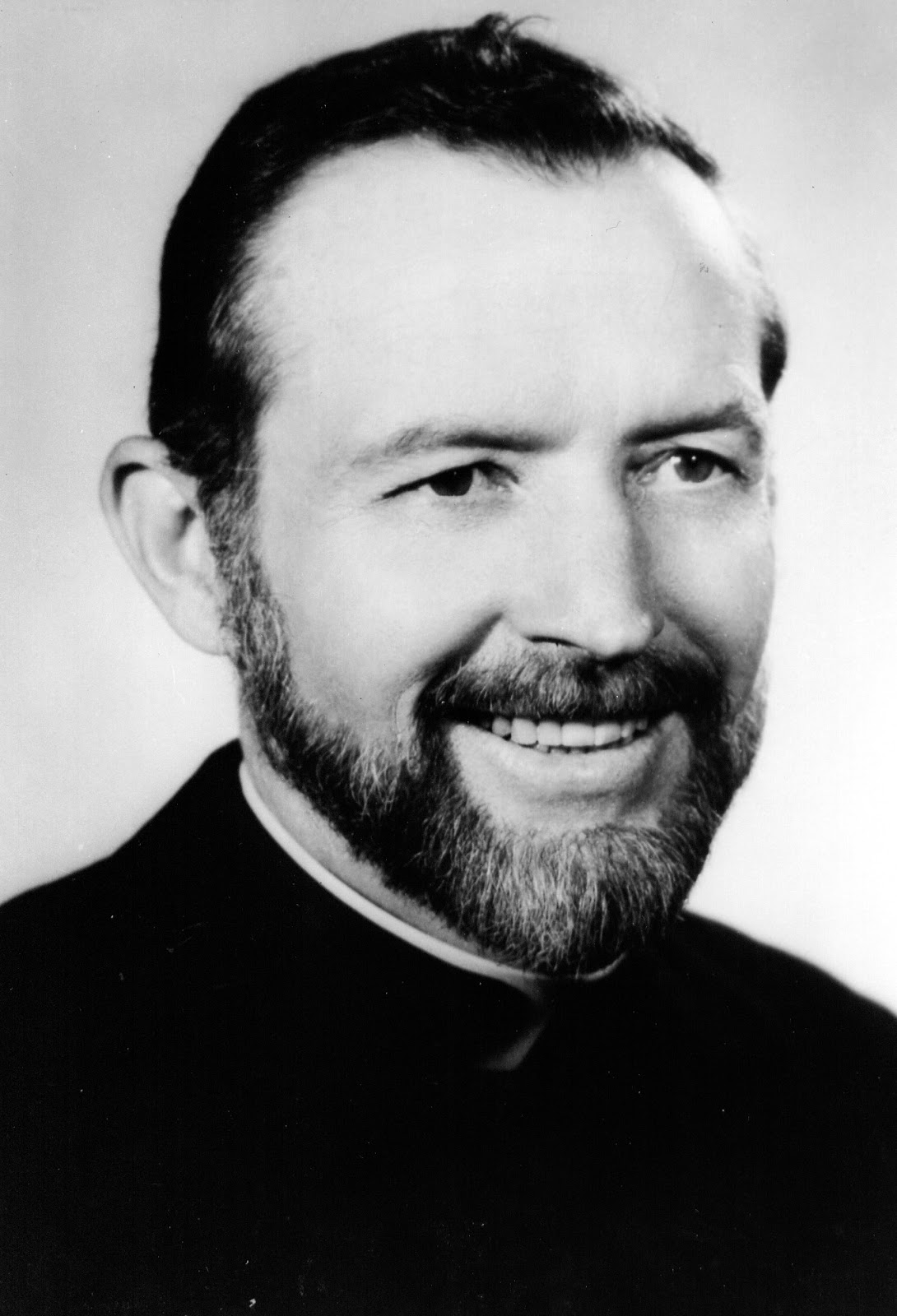 Father Rother loved his work, however, during his 13 years at the mission, the political situation became more and more dire. A catechist he knew well was kidnapped, tortured and killed. Priests with whom he worked were assaulted and some were killed.

Father Rother eventually found himself on a death list. He returned home for a bit to visit his family and to pray about whether the Lord wanted him to remain in Guatemala.

Most Rev. Harry J. Flynn, D.D., Former Rector, Mount St. Mary’s Seminary, said Father Rother told him, “If I stay there and speak, I will be deported or killed.” However, after much prayer, Father Rother would tell the Rector: “I know what I must do.”

Father Rother returned to the mission where he was killed in the early morning hours of July 28, 1981 by two shots to the head.

His body lies in Oklahoma, but as the documentary declares, “his heart is enshrined in the church of Santiago Atitlan and lives on through the lives of his parishioners.” Don’t miss EWTN’s documentary for the full story or the beatification, which assures us that life is never over, it simply changes.