Sorry Jesus, we are just too busy for you 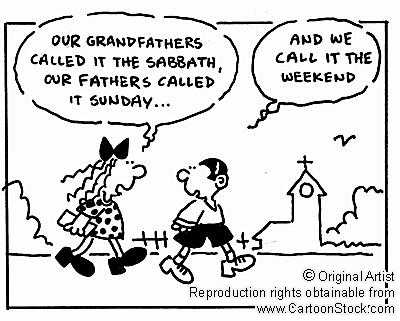 I know a family in my parish fairly well.   Our daughters are friends and went through First Holy Communion and Confirmation together.  The mother was a CCD teacher and her daughter was/is very involved in school activities and sports.  When the children were in CCD and Mass attendance was required (kids had to sign in to prove that they were at Mass) this family would show up late at the Saturday Vigil Mass still wearing their soccer uniforms, grass stained knee-pads and all.

I had at first thought “Well, at least they showed up.”

But after being invited to their house a few times, learned that they “took the summers off” from Mass because it wasn’t “required” and it really didn’t fit in with their very active life style.

They weren’t showing up for Jesus in the Eucharist.  They were showing up to be seen and signed in because the parish required it of children in CCD.

Years earlier, when my youngest daughter was preparing for First Holy Communion there was nearly a riot at the parents meeting over scheduling First Holy Communion.  The problem?  Sports.  There were assorted sports practices and games filling up the Saturday spring schedules and parents wouldn’t think of allowing their child to miss a sports event.  Some parents stomped out of the “required” parents meeting because they were going to be late for one of those sports events.  There were even raised voices and heated exchanges between the parents and the religious director.

As a new convert to the faith back then I was shocked. I also learned why the parish had to make everything a “requirement”- that’s the only way parents showed up for anything!

I wondered why these parents even bothered to enroll their children in CCD when sports were the priority for them.  Things got so bad that the First Holy Communion had to be divided up into different weekends to accommodate the different sports events going on.

I was incredibly saddened by the entire affair.

Today I read a story about parents in the UK who are whining about Mass times not being “family friendly” - so they stopped attending Mass completely.

Quote: A survey of baptised parents with children at Catholic primary schools, conducted for the Catholic Bishops’ Conference of England and Wales, found that a majority only attended Mass occasionally because they said the time of Sunday services were not family friendly and clashed with their busy lives, and that in some cases other members of the congregation did not appreciate having noisy children in attendance.

What time would be “family friendly” for Mass attendance?  Most parishes offer Saturday evening Vigil Masses along with several Sunday morning and noon Masses.  None of these times are “family friendly”?  How about daily Mass?  Those too “unfriendly” too?

When in the history of the Church have Catholics (before now) ever complained that Mass times were simply not “family friendly” for them so they decided to stop attending Mass?

I imagine when Jesus was arrested, tortured and nailed to a cross the timing wasn’t “family friendly” for him or the Virgin Mary either.  Does anyone think of that?

Do people even know what the First Commandment is anymore?  How selfish to put your “busy life” before God.

The issue here is people are ignorant of the Faith.  They simply do not know or don’t believe that the Eucharist is the Body, Blood, Soul and Divinity of Jesus Christ.

They’ve heard so many homilies on “social justice” for the past forty years no one knows anything else.  When priests stop preaching the Faith to the people they stopped TEACHING.  How can people pass on the Faith to their children if they don’t know it themselves because the homilies they hear constantly talk about social justice issues?

What about the Eucharist?  The Sacraments?  How many Catholic parents raising children can ADEQUATELY tell their children what the Sacraments are and why they are so important?

Not the parents in the article.

Quote: Findings from the survey showed for many Mass times appeared to be set to suit an older generation and respondents felt prevented from participating more fully because parish life “was run by, and for, an older generation who were regular Mass goers”. It also found that parents had a “limited faith vocabulary”, and in some cases mistakenly believed that before preparation for a sacrament it was necessary to have enough money for the celebration.

Identifying parents’ hunger for on-going formation, the report said that the majority of Catholic parents gained knowledge about their faith from their children but wanted the Church to provide better catechesis – including around what do to during Mass. 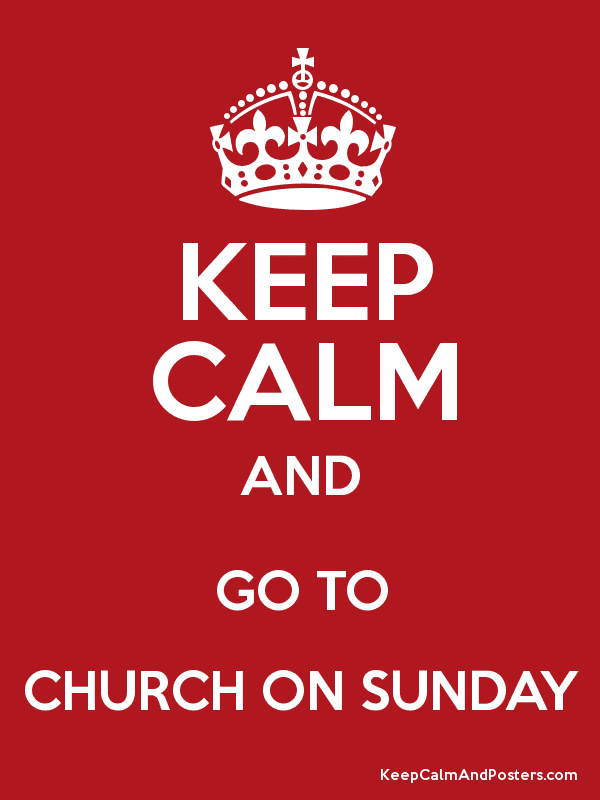 People are STARVING to be fed the Faith and instead of being served the banquet our Lord wants us to have, the priests and Bishops are giving the laity crumbs, barely able to sustain them.

Things have got to change.  Priests MUST teach the Faith to their flocks because the Faith is being completely lost.