Irondale, AL (EWTN) – EWTN Global Catholic Network will participate in Habitat for Humanity Greater Birmingham’s “2015 Pope Francis Home Build.” As part of its support of the home build for a local family, the Network will provide Habitat with a team of volunteers for “EWTN Service Day” on Friday, March 27. 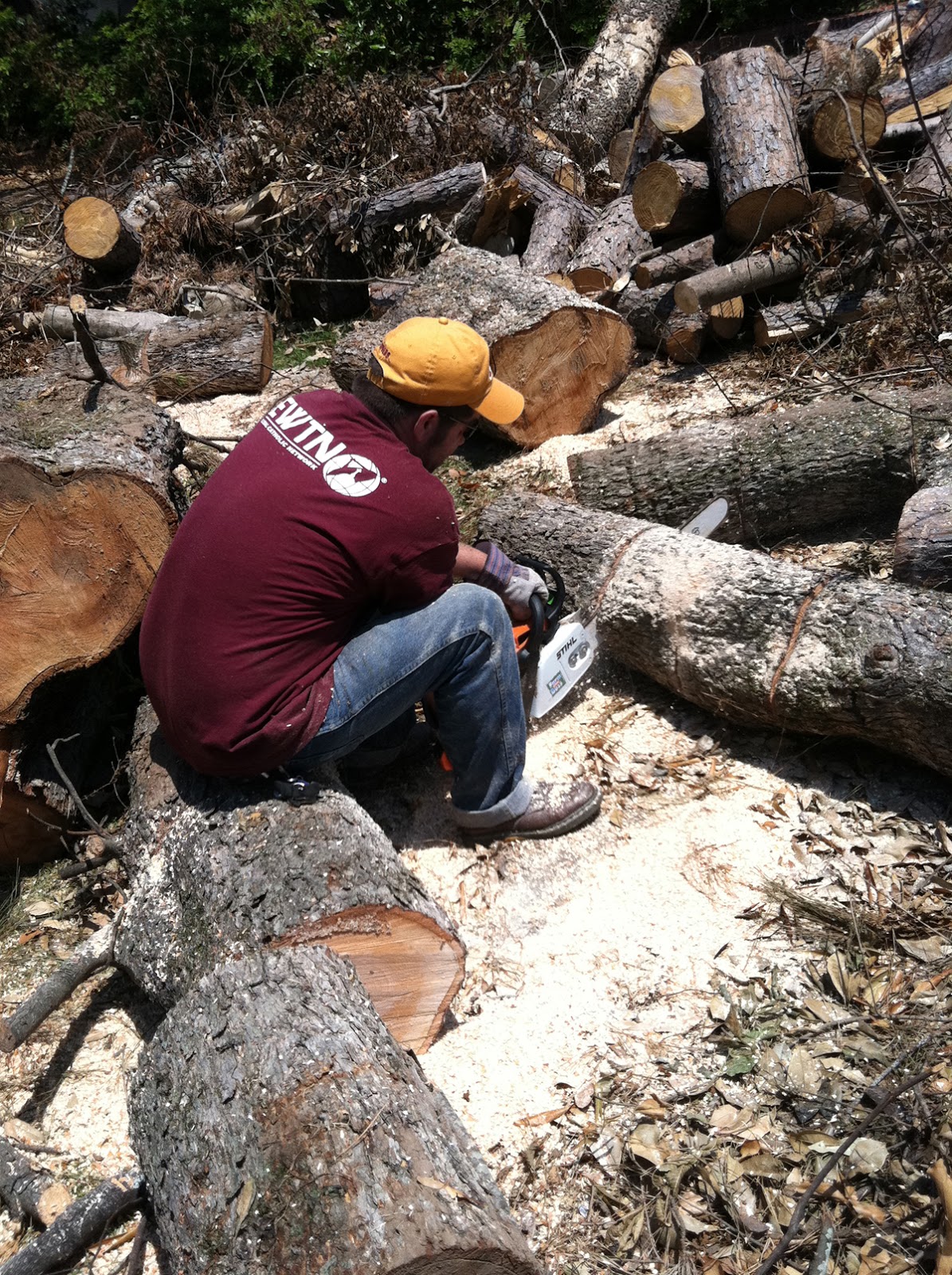 “Throughout our history, EWTN has always tried to give something back to the Birmingham area, which has been so supportive of Mother Angelica and the mission of the Network. EWTN was pleased to accept Habitat for Humanity’s invitation to participate in its 2015 Pope Francis Build,” said EWTN Chairman and Chief Executive Officer Michael P. Warsaw. “EWTN employees participated in the 2011 clean-up after a series of tornados devastated our area. We are looking forward to assisting in the build of this home along with people from churches throughout the Greater Birmingham area.
“This is proving to be very popular with our employees, many of whom have homebuilding skills, although Habitat does not require that of its volunteers,” Warsaw continued. “We are scheduling employees in shifts to accommodate everyone who wants to help!”
The Pope Francis Build was initiated by an anonymous donor at a number of Habitat’s across the country to honor Pope Francis for his commitment to the poor, to provide a unifying celebratory opportunity for both Catholics and non-Catholic volunteers to work towards a common goal, and to further Habitat’s mission of building and preserving homes.

EWTN Global Catholic Network, in its 34th year, is available in over 238 million television households in more than 140 countries and territories. With its direct broadcast satellite television and radio services, AM & FM radio networks, worldwide short-wave radio station, Internet website www.ewtn.com, electronic and print news services, and publishing arm, EWTN is the largest religious media network in the world.