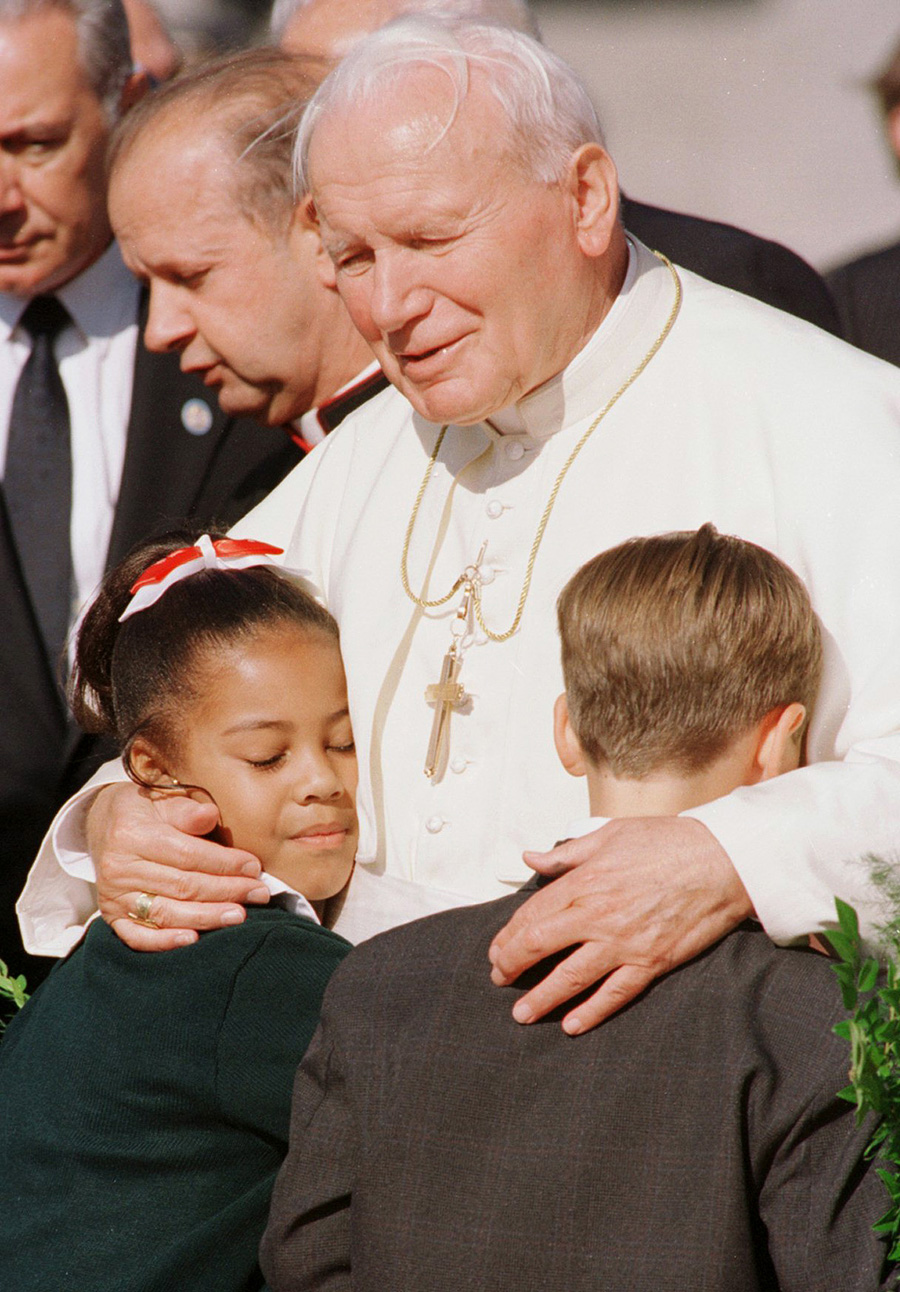 Irondale, AL (EWTN) – You’ve undoubtedly heard that St. John Paul II’s trip to his native Poland, where his open-air Mass and homily were heard by millions, played a role in toppling the Iron Curtain. But did you know that the late Pope was also driven by a desire to see a “United American Continent” under the patronage of Our Lady of Guadalupe? Find out more when EWTN airs the Knights of Columbus’ documentary, “John Paul II in America: Uniting a Continent.” (Airs 10 p.m. ET, Wednesday, April 29; 10 a.m. ET, Thursday, April 30; and 4 p.m. ET, Saturday, May 2 on EWTN.)

The documentary, narrated by Actor Andy Garcia, will give you a new understanding of the papacy of John Paul II, who died April 2, 2005. You’ll enjoy rare archival footage and come to understand the vision behind the Pope’s decision to travel across the Americas from Argentina to Alaska. Hear from leading Catholic figures such as Boston Cardinal Seán P. O’Malley, Supreme Knight Carl A. Anderson, Biographer George Weigel, and former Vatican Spokesman Joaquín Navarro-Valls, who explain the many ways this Pope “ultimately changed the course of history.” 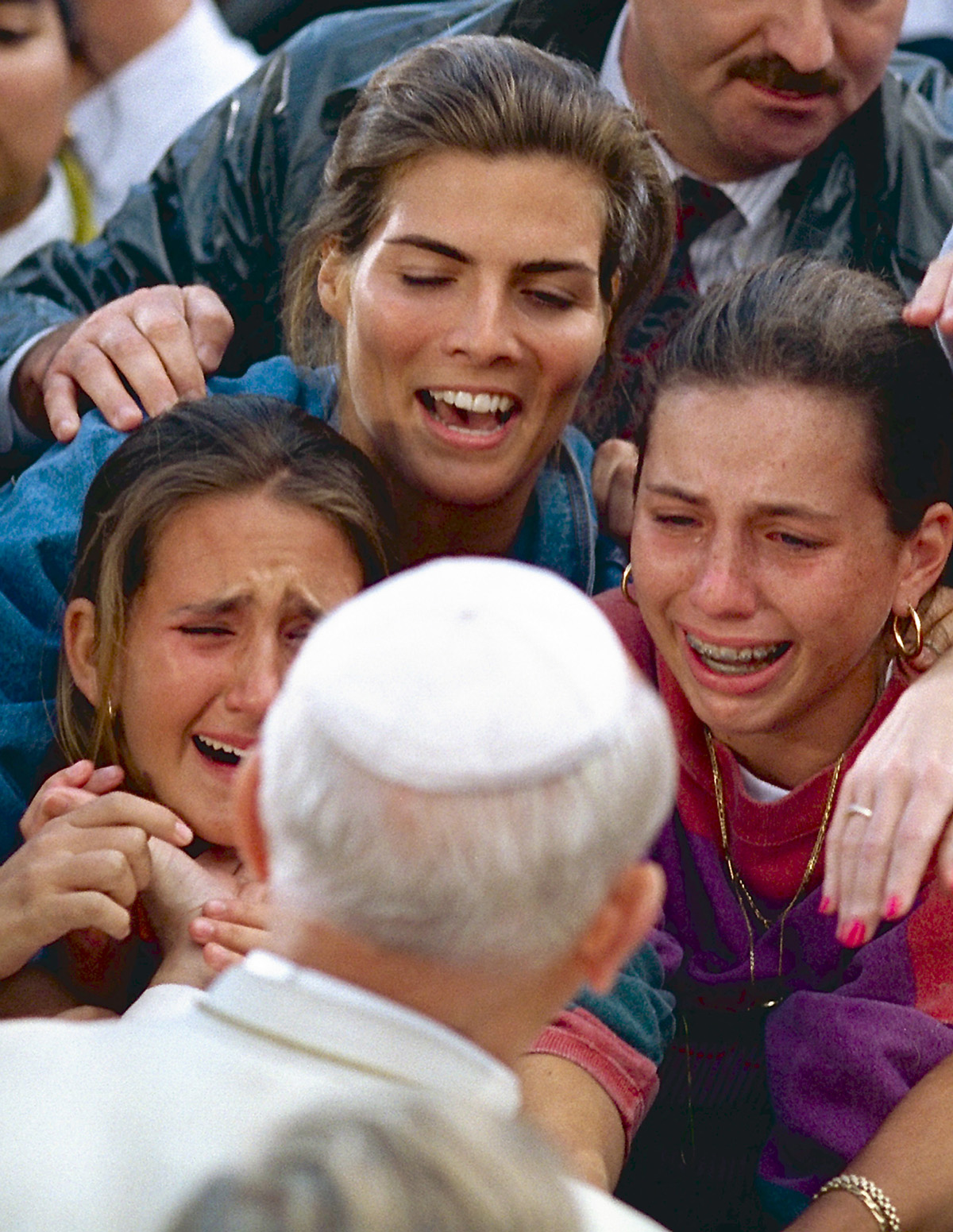 EWTN Global Catholic Network, in its 34th year, is the largest religious media network in the world. EWTN’s 11 networks broadcast the Gospel message in multiple languages 24 hours a day, seven days a week to over 230 million television households in more than 140 countries and territories. Properties include direct broadcast satellite television and radio services; AM & FM radio networks transmitted through SIRIUS/XM, iHeart Radio, and radio affiliates across the U.S.; a worldwide shortwave radio station; the largest Catholic website in the U.S.; electronic and print news services, including “The National Catholic Register” newspaper, and two global wire services; as well as a publishing arm.