Are there any rules left? 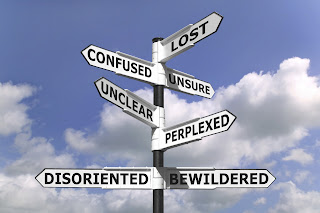 If so, who writes them?

Bruce Jenner was born a male and is now a woman named Caitlyn.

Chastity Sun Bono was born female and is now a man named Chaz.

Rachel Dolezal was born a white female and now is a black woman.

Michael Jackson... never mind that one.

Elizabeth Warren was not born a minority female and now is a minority Native American.

Now gender and race and marriage are whatever anyone wants it to be.

By what authority does anyone get to redefine falsehoods as 'truths'?

Who decides?  And how did they get that authority? 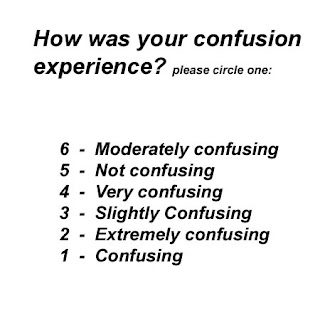 Is there a handbook for this stuff?  Whose the author and why are we all listening to him/her/it?

Praise God I am a practicing Roman Catholic who knows what authority the earth and all on it are subject to.

Too bad the mental cases have taken over not just the institution, but our entire society.  For a moment, just imagine what society 100 and 200+ years ago would think if they could have seen what the future would bring...I'm guessing far more celibacy.