Pictures from my hike today

Needed to get out of the house and away from the house so I took a drive to Middletown and found Westfield Falls. It's steep with slippery rocks, but beautiful. 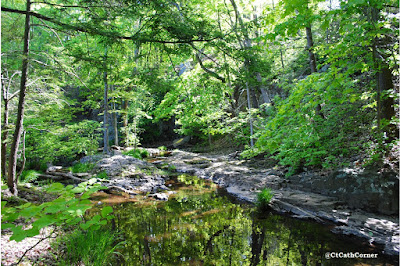 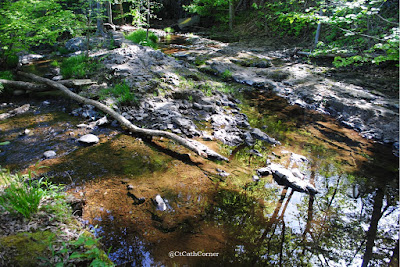 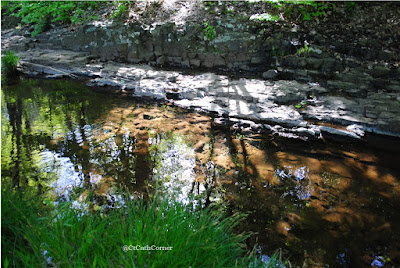 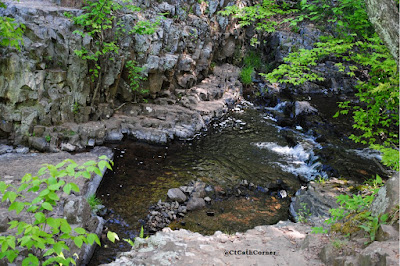 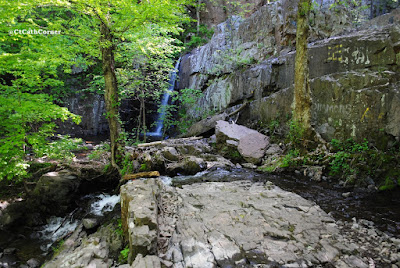 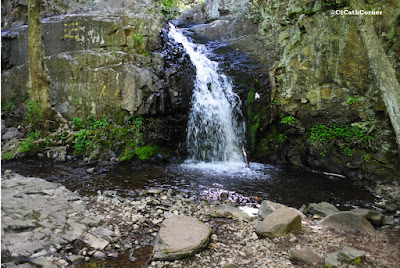 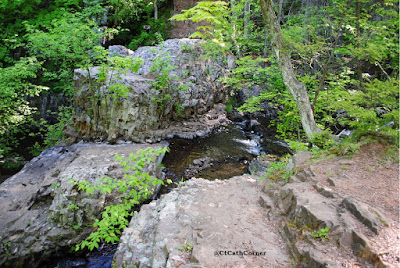 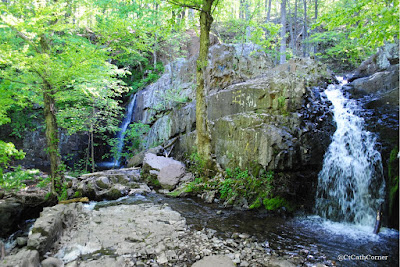 Beautiful day for a walk in the woods with a double waterfall! 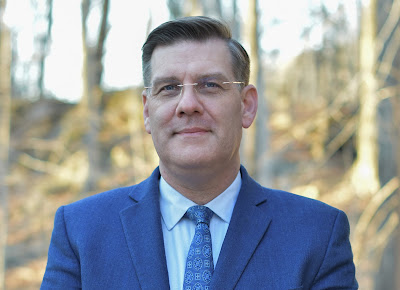 Walther began his Catholic media career as a journalist writing for the National Catholic Register two decades ago. Most recently he has served as vice president for communications and strategic planning at the Knights of Columbus. In his role as president of the news division, Walther will oversee EWTN’s vast news media platforms, which create content in English, Spanish, German, French, Portuguese and Italian. Its holdings include Catholic News Agency, the National Catholic Register, the ACI group, ChurchPop and EWTN’s lineup of television and radio news programming.

“As well as being an accomplished Catholic journalist and media executive, Andrew Walther brings to this role unique expertise in the global Church,” said EWTN Chairman and CEO Michael P. Warsaw. “His leadership experience with a global Catholic communications and media operation – and his previous work with the National Catholic Register and EWTN News Nightly – gives him the added advantage of already knowing the Catholic media world and many of the people within the EWTN family. We look forward to having him lead and strengthen our news division,” Warsaw said.

Walther also organized and led the Knights’ work on behalf of persecuted Christians in the Middle East, traveling to Iraq several times and successfully leading a public effort to have ISIS’ campaign of persecution declared “genocide” by Secretary of State John Kerry.

“Andrew Walther has been a good friend and a trusted colleague for many years,” said Archbishop José H. Gomez of Los Angeles, President of the United States Conference of Catholic Bishops and a longtime member of EWTN’s board of governors. “Andrew is one of the Church’s finest strategic thinkers and a highly respected advocate for international religious liberty. All of this will serve him well as head of the world’s largest Catholic news organization. I wish him great success.”

While working closely over the years with many bishops, dioceses and Catholic organizations in North America, Walther also worked closely with the Vatican on several projects under both Pope Benedict XVI and Pope Francis.

“Mother Angelica created a network dedicated to ‘the advancement of truth’ and Catholic news is a vital part of this mission,” Walther said. “I look forward to working with the talented and dedicated team of journalists at EWTN News to provide news from a Catholic perspective and to highlight important stories that might otherwise be overlooked.”

In addition to his roles in media and religious freedom advocacy, Walther also oversaw the Knights’ polling and book publishing operations, which included several New York Times bestsellers. Together with his wife, Maureen, he co-authored The Knights of Columbus: An Illustrated History, a book released this year.


ABOUT EWTN
EWTN Global Catholic Network, founded in 1980, is the largest Catholic media network in the world. EWTN’s 11 global TV channels are broadcast in multiple languages 24 hours a day, seven days a week to over 350 million television households in more than 145 countries and territories. EWTN platforms also include radio services transmitted through SIRIUS/XM, Sky satellite radio, iHeart Radio, and over 500 domestic and international AM & FM radio affiliates; a worldwide shortwave radio service; several of the most visited Catholic web, digital and social media outlets in the world; EWTN News; as well as EWTN Publishing, its book publishing division.