Your action is needed to help protect life in Connecticut!

TOMORRROW, Tuesday, May 21, there will be a rally at the State Capitol in Hartford supporting life and opposing legislation that will harm pro-life pregnancy care centers.

The 24 pregnancy care centers across Connecticut are serving women with life-affirming, pro-woman counseling and health care services. The Knights of Columbus, for example, have supported these centers for many years and they are in great need of our help once again.

Please make every effort to participate in this important rally on May 21 at noon at the State Capitol, and be sure to invite your family, friends, parishioners, and Brother Knights to join you.

Thank you for all of your work to support life in Connecticut! 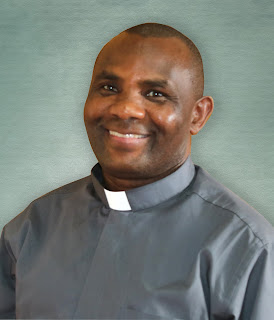