On Sunday, 30 September, the Missa Cantata will be offered at 2:00 p.m. It is the external feast for St Michael the Archangel. Fr. Matthew Mauriello, Diocese of Bridgeport, celebrant and homilist.

The music for the Mass will include the Gregorian chant proper for Michaelmas ("Benedicite Dominum omnes gentes”), the chant Mass IV ordinary ("Cunctipotens Genitor Deus"), and organ music by Eugène Gigout and Charles Tournemire.

The annual Dominican Rosary Pilgrimage will be held at Our Lady of Grace Monastery, 11 Race Hill Road, North Guilford, 3:00 p.m.

Archbishop Leonard Blair will welcome and open the conference

Registration is $25.00 per person (includes hospitality and lunch) checks payable:

No fee for priests, deacons, religious and seminarians

Austin Ruse —President, Center for Family and Human Rights– will provide an update on the latest pro-life developments at the United Nations

Abigail Young —New England Coordinator, Students for Life of America – will provide an overview of SFA activities nationally, in New England, and specifically in Connecticut

In addition to these outstanding speakers, there will be vendor tables, awards, and more!

(No Catholic Mass at the convention hotel. However, there is an 8 a.m. Mass at Our Lady of Lourdes Church, across the street from the hotel.)

EWTN To Air Weekly Holy Hours for Healing and Justice 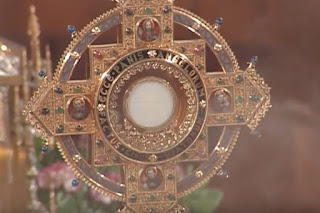 Irondale, AL (EWTN) – Join the Poor Clares of Perpetual Adoration at Our Lady of the Angels Monastery and the Franciscan Missionaries of the Eternal Word in praying that those who have suffered abuse may find healing and justice during a series of Holy Hours for Healing and Justice. The program will air at 6 p.m. ET, every Sunday through December 23. (Find EWTN at www.ewtn.com/channelfinder.)

Local viewers are encouraged to participate in these televised Holy Hours.

“The current crisis is deeply painful for all of us who love the Church,” said EWTN Chairman and Chief Executive Officer Michael P. Warsaw. “It is important to remember, as Mother Angelica reminded us so often through the years, that we need to place our faith in the Lord and not men. We encourage our Family to pray for healing and justice for victims, for repentance and accountability by perpetrators, and for peace and perseverance in the Faith among our brothers and sisters in Christ.”

In addition to exposition of the Blessed Sacrament, viewers will learn about that week’s theme and purpose, join in praying a rosary with pertinent meditations, listen to a relevant Scripture passage, pray (a penitential psalm, the Divine Mercy Chaplet or Litany, a Chaplet of Adoration and Reparation or other prayers), and be treated to the nun’s singing or an organ solo.


EWTN Global Catholic Network, in its 38th year, is the largest religious media network in the world. EWTN’s 11 TV channels are broadcast in multiple languages 24 hours a day, seven days a week to over 287 million television households in more than 145 countries and territories. EWTN platforms also include radio services transmitted through SIRIUS/XM, iHeart Radio, and over 500 domestic and international AM & FM radio affiliates; a worldwide shortwave radio service; the largest Catholic website in the U.S.; electronic and print news services, including Catholic News Agency, “The National Catholic Register” newspaper, and several global news wire services; as well as EWTN Publishing, its book publishing division. 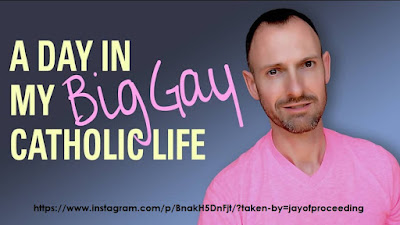 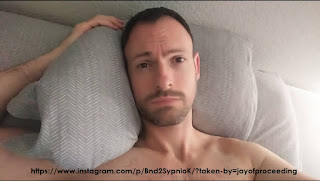 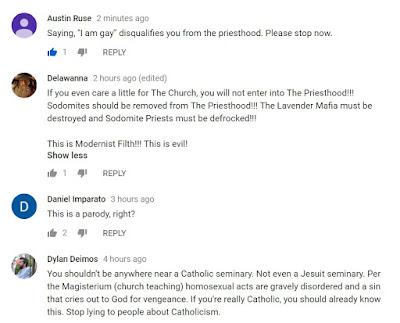 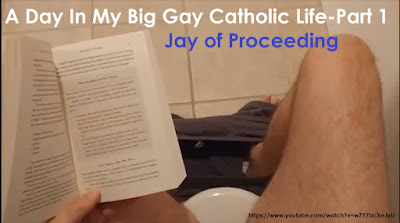