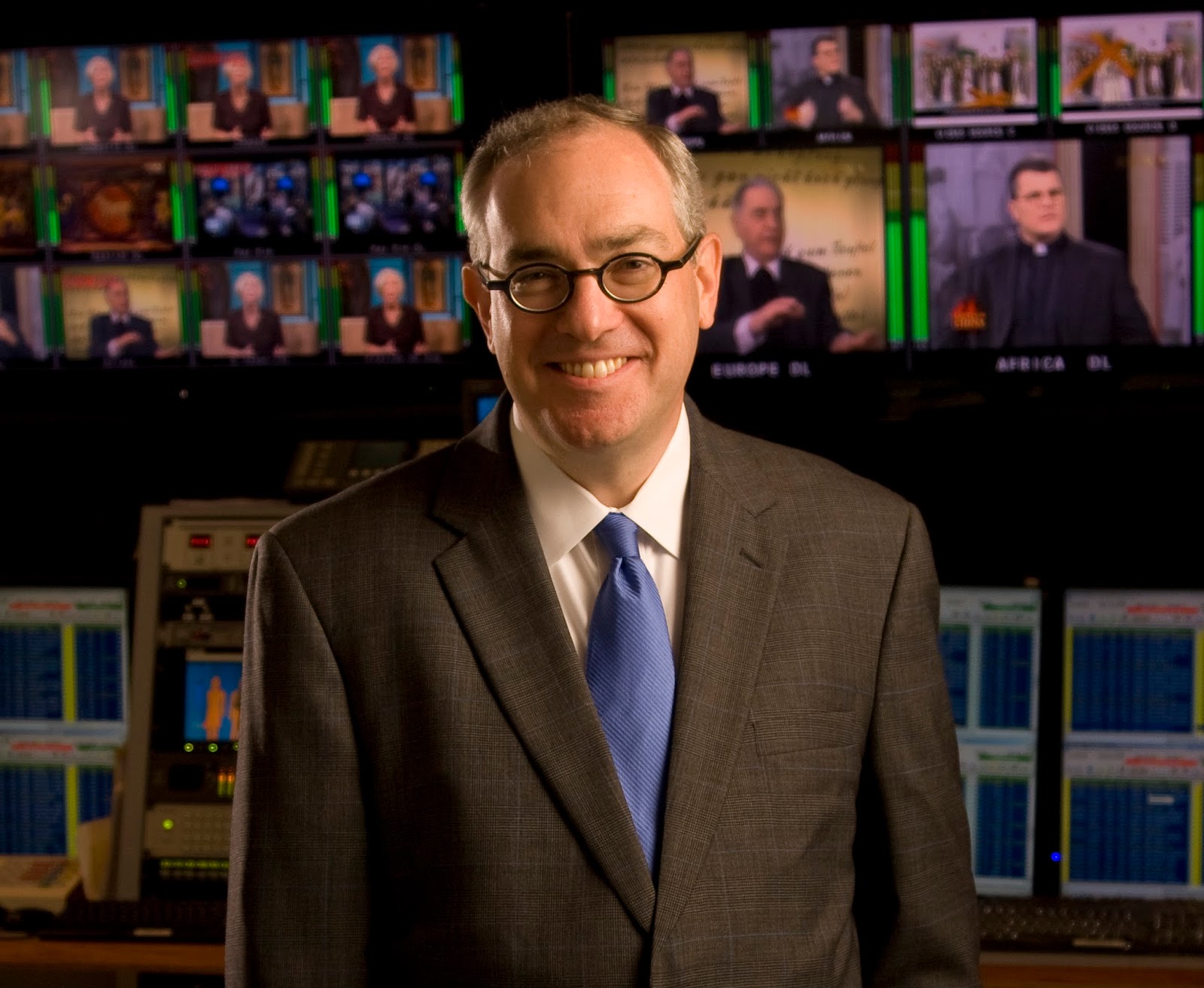 Irondale, AL – The 11th Circuit Court of Appeals in Atlanta has granted the EWTN Global Catholic Network an injunction preventing the government from enforcing the HHS contraceptive services mandate against the Network. The appeals court released its twenty-nine page order just hours after the U.S. Supreme Court decision in the Hobby Lobby case. The injunction allows EWTN to continue its court challenge of the mandate without incurring the fines of $35,000 per day that would have begun on July 1.

“This has been a very good day for religious liberty in America,” said EWTN Chairman & Chief Executive Officer Michael P. Warsaw. “The Supreme Court decision in the Hobby Lobby case was a great affirmation of the constitutional right to freedom of religious expression. While the Hobby Lobby decision did not directly resolve EWTN’s case, this afternoon’s injunction from the appellate court allows us to press forward without facing the government’s crushing fines.
“As we have said repeatedly, contraception, abortion-inducing drugs and voluntary sterilization are not health care and the government should not force EWTN to provide them as part of our employer-sponsored health plan.
“The Hobby Lobby decision recognizes that business owners don’t give up their religious freedom when they start a business,” continued Warsaw. “The fact that the Supreme Court believes that the government has an obligation to use the least restrictive means of accomplishing its goals is very helpful to the EWTN case. EWTN has raised similar arguments with regard to the government’s ‘accommodation’ scheme for faith-based organizations. We are both relieved and encouraged by the action taken by the courts today and look forward to making our case before the 11th Circuit Court of Appeals in the coming months.”
EWTN Global Catholic Network, in its 33rd year, is available in over 230 million television households in more than 140 countries and territories. With its direct broadcast satellite television and radio services, AM & FM radio networks, worldwide short-wave radio station, Internet website www.ewtn.com, electronic and print news services, and publishing arm, EWTN is the largest religious media network in the world.
Posted by Connecticut Catholic Corner