Accepting the sins of the sinner

Over at the deceptively entitled “National Catholic Reporter” another garbage filled article has been posted about a Catholic *cough* parish that is likely “the gayest Catholic parish in the nation” because 80% of its parishioners are LGBT people.

Fr. Jack McClure takes the Nativity story of Mary and Joseph seeking shelter to give birth to Jesus and compares it with homosexuals and transvestites being “accepted” (you’ll see that word over and over again) by Catholic parishes with a “no questions asked” policy. In other words, the homosexual relationships are a don’t ask, don’t tell policy in this *Catholic* parish.

No need to repent.  No need to confess that mortal sin.  This parish and its priests either don’t believe homosexual acts are indeed sin so they don’t preach the need to repent and turn from that sin OR they wish to change Church teaching on the sin of homosexual acts thus having nothing to repent of.  Personally, from reading this nonsense I believe it’s a bit of both.

Quote:  “The Mass has an intimacy lasting less than a half hour, punctuated by McClure's homily. Coming two days after Christmas, he references the Nativity story and Mary and Joseph's search for shelter.

"Everyone needs shelter; everyone needs a protective environment," McClure notes, adding this is precisely what Most Holy Redeemer attempts to do -- provide shelter. He talks about the need to maintain an open and accepting parish."And just as our parish is an accepting parish," he adds, "each of us needs to be accepting people. But sometimes the most difficult thing about being accepting is accepting ourselves."His words, hardly idle, seem to have special application to those gathered for the liturgy. They listen intently. A few nod.Most Holy Redeemer Parish has earned a reputation locally -- and beyond -- for being a distinctly open and accepting parish. It actively welcomes everyone, no questions asked. The parish motto is "God's inclusive love proclaimed here." A banner hanging above two large doors that open up into the church is inscribed with these words.But this isn't what makes Most Holy Redeemer, or "MHR," as the locals call it, one of the nation's most distinctive parishes. The parish has the reputation of likely being the "gayest" Catholic parish in the nation. Eighty percent of its parishioners are LGBT people.” –end quote-

Notice how often this priest talks about “accepting” the sinners with their sins and not a peep about repenting or the warning that to die in mortal sin means eternal damnation?
Not a peep.  You'd think (hope and pray) that a priest would be most concerned with saving souls, but not this priest and not this parish.
Let's just be “accepting” and “welcoming”.
I’m sure the devil is accepting and welcoming of these sinners too.
While Jesus wants the sinner to repent and turn from sin, Satan wants the sinner to stay in his/her sin.
Christ's holy priests tell people to confess their sins and repent.  Satan's unholy priests tell the people they are welcome and accepted in their sin.
Now the article goes on, to of course end with the now infamous destructive words of our dear off the cuff, make a mess Pope Francis…

Quote:  “The Catholic institutional church standoff against LGBT people and their supporters and, in turn, their views toward Catholicism, held steady for a decade or more -- until July 29, 2013. That was the day Pope Francis, not yet four months into his pontificate, answered a reporter's question about gay priests in the Vatican, saying: "If a person is gay and seeks God and has goodwill, who am I to judge?"

Francis' words quickly defined his pontificate as one that would be less judgmental and more focused on the mercy of God. His humility and pastoral outreach stirred countless millions of Catholics, but landed perhaps most welcomingly among LGBT Catholics.” –end quote-

Ahh yes…and there it is again… the “who am I to judge?” get-out-of-jail for free card used by homosexuals and liberals the world over.  That card apparently works with Pope Francis, but I seriously doubt it will work with Almighty God on Judgement Day.


***An Addition:  Please read what Traditional Priest Fr. Peter Carota recently posted about Hell, who is there (oh you failing bad priests pay attention!), will be there and the sins that send you there all from our Holy Mother, the Virgin Mary.

Here is the source, but I do NOT recommend reading the utter garbage poured out daily over there:
http://ncronline.org/news/faith-parish/gayest-us-catholic-parish-strives-maintain-openness-accepting

If you do, you'll need this: 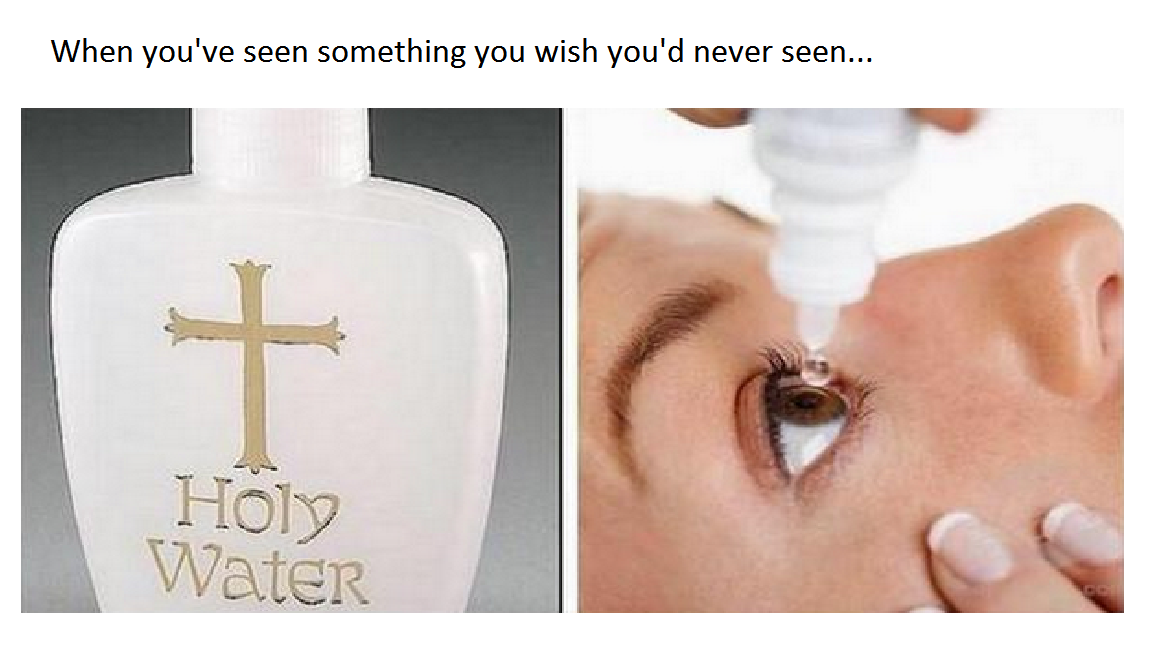