I read a lot of tweets cheering the new encyclical and some very critical of it and others questioned what the point of it is when there are souls being lost. 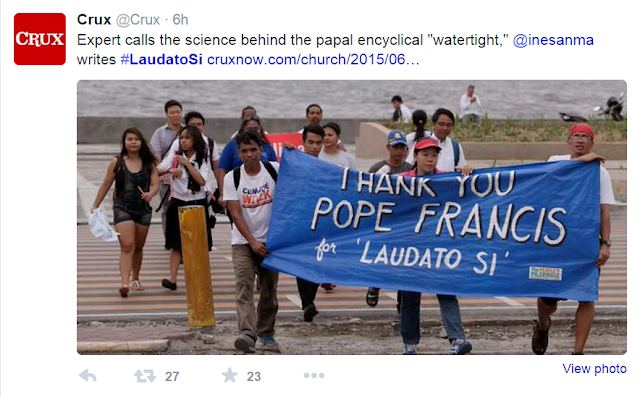 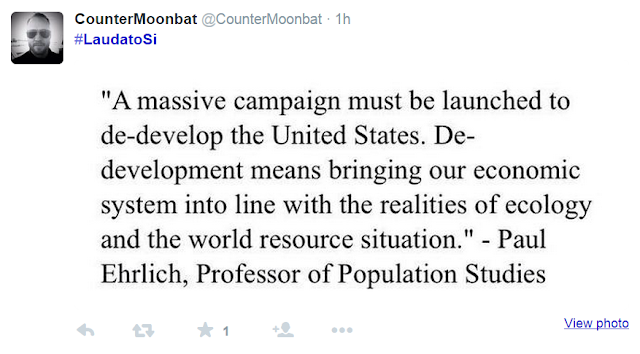 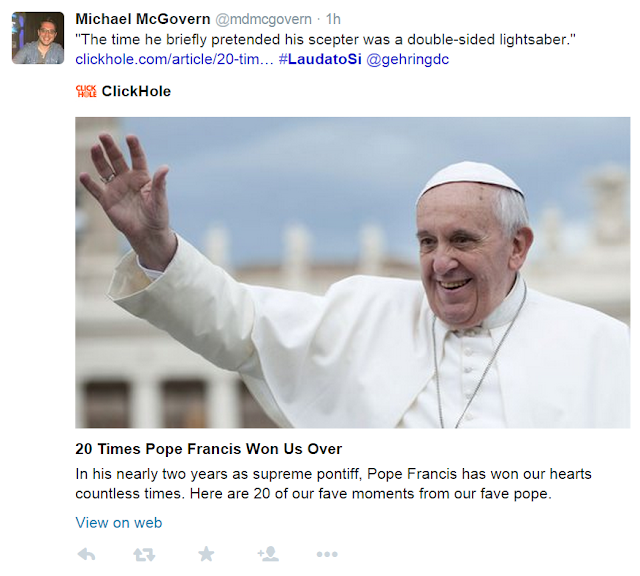 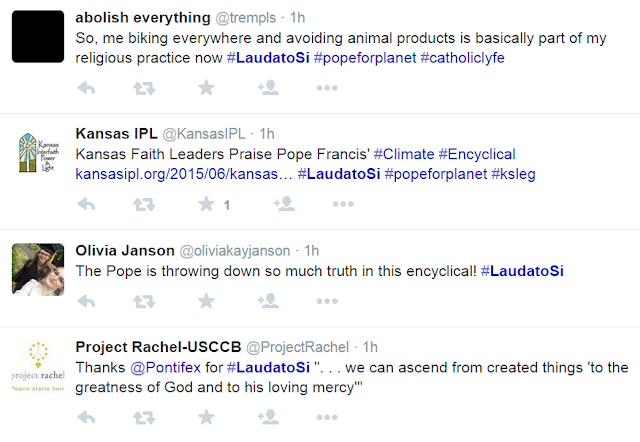 But none were as...animated against it as the tweets from Brother Alexis Bugnolo...

...who had the following to say on the matter: 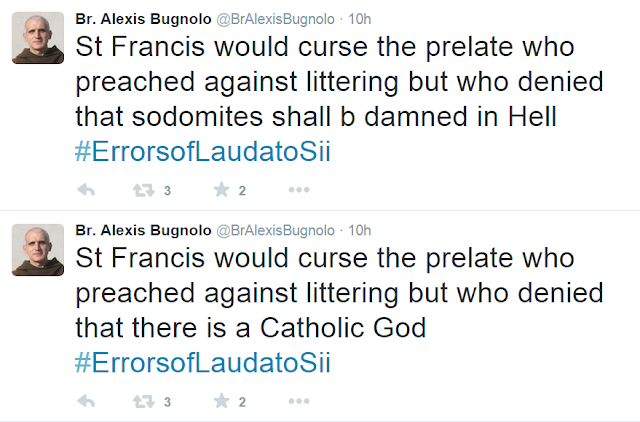 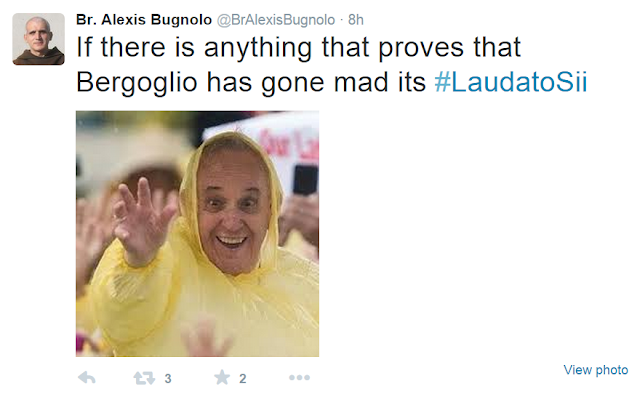 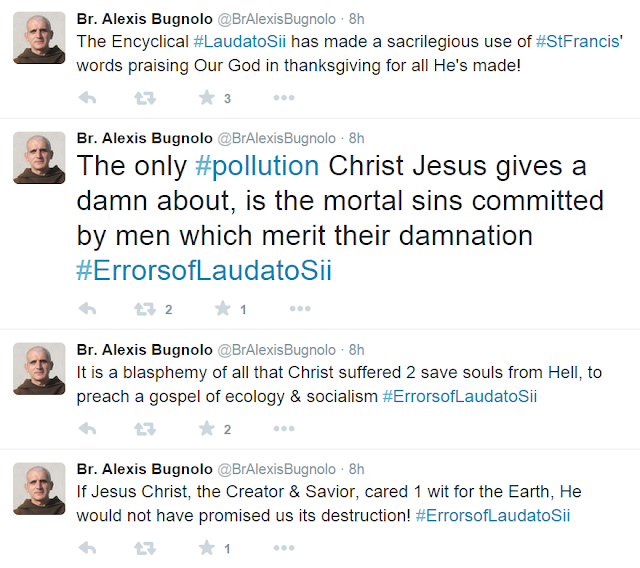 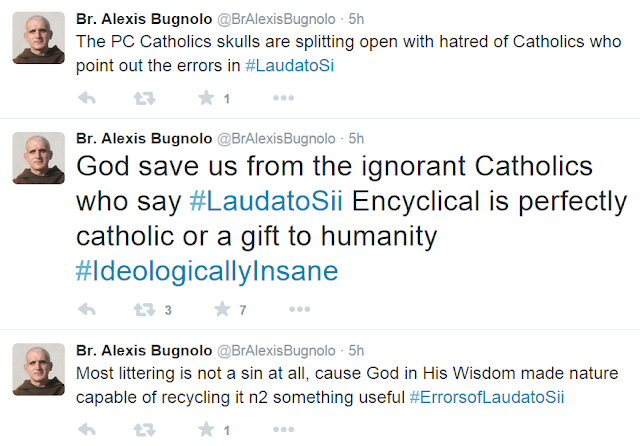 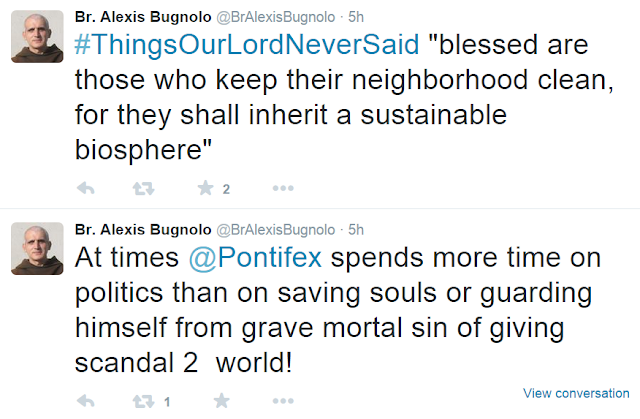 Just a wild guess...but I think Br. Alexis is neither a fan of Laudato Sii or Pope Francis.