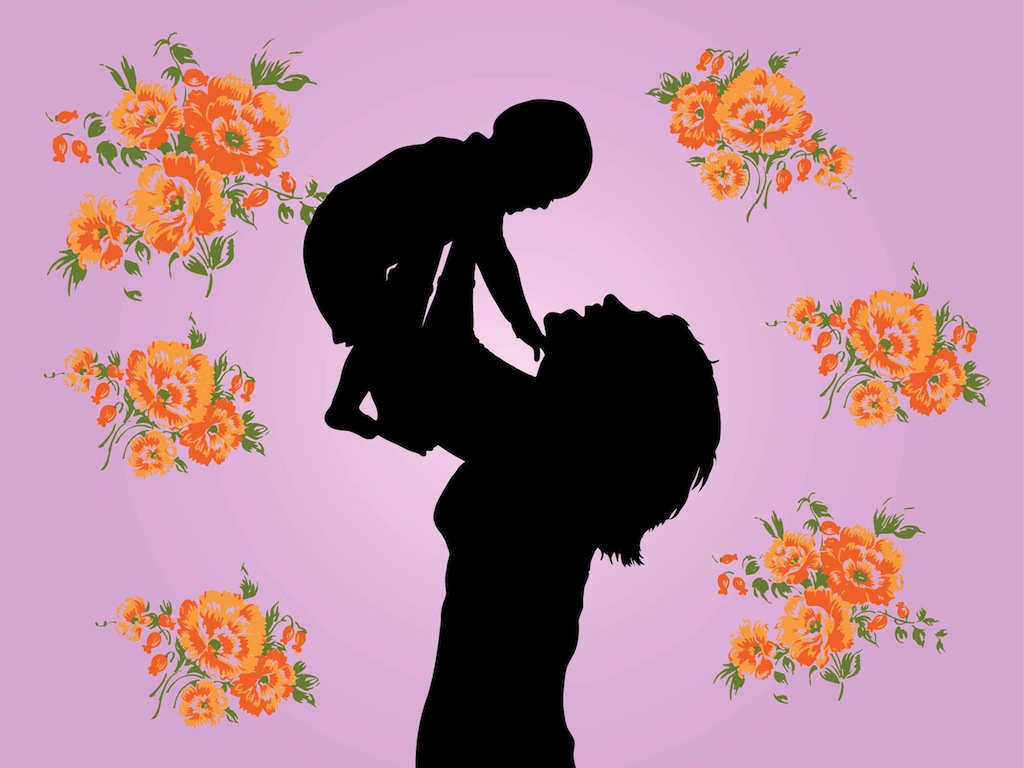 As Mother’s Day approaches I am filled with mostly wonderful thoughts.  Remembering my own excitement the first time I was counted among the many women who could celebrate Mother’s Day for the first time.  I also remember all the Mother’s Days of my childhood, making cards for my own mother and grandmothers and great grandmother.  Picking flowers in the yard and field behind my house, wrapping them in Barbie ribbons (Mom wasn’t much of a crafter, so I had to make due), holding them behind my back waiting until she poured over each word my broken Crayola’s had written, including the X’s and O’s under my neatly printed name.  When she looked up smiling from my handmade card I would say “Happy Mother’s Day!” as if she hadn’t known what day it was.  My little brother beside me repeated all I did and looked to me to see if he got it right.
When I was older and married with my first and then second child, Mother’s Day became even more profound.  Now it was me reading the handmade cards my children created for me, and placing their flowers in a prominent place in the house where I could show everyone who came over what my beautiful children had done for me on Mother’s Day.  Precious memories.

Memories some people will never ever have.  Instead Mother’s Day for some of them is filled with a haunting void- a place that a child should have filled, but instead guilt and emptiness is all there is.  Still others are so cold and empty it filters through their brains but nothing touches their hearts.  I’m not talking about the pain and tragic suffering of a Mother who lost her child to death.  I am talking about a mother who paid someone cold cash to murder her child growing in her womb.

One such woman I am thinking of this week is Jenny Kutner, a writer at Salon who last August wrote about her planned abortion.  Her callous and cold selfish online story has haunted me since I read it last August... 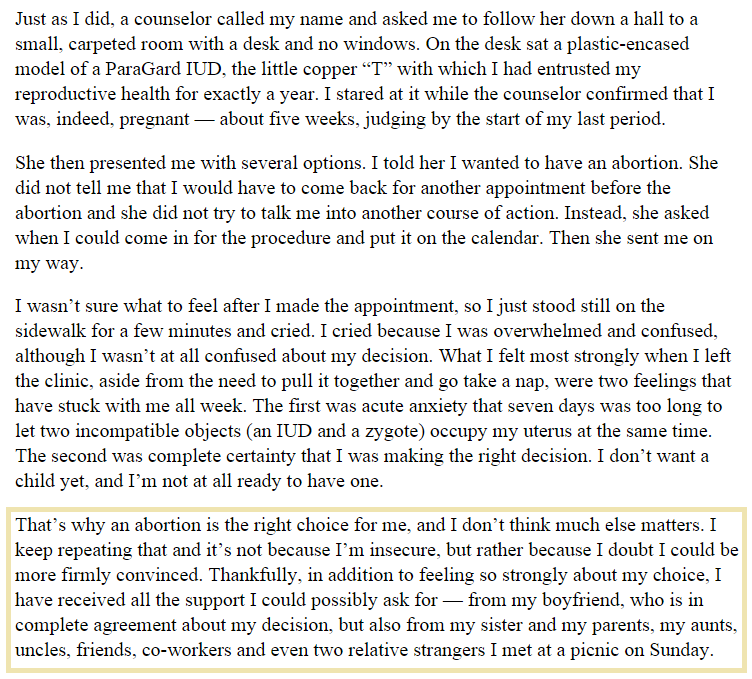 I wrote about her back then, about what she had done and how there was no motherly instinct in her at all to love and protect the child growing in her womb.  Instead she was filled with disdain and disgust at the tiny child.  Her story still haunts me as does the child she heartlessly killed.  I can't help but wonder if she feels differently today.

Has what she's done had any effect on her at all?  Regret?  Remorse?  Guilt? Depression?  Sadly, I think not going by her subsequent writings on birth control and sex.

Still, I wonder how she feels today as Mother’s Day approaches.  This first Mother's Day since her abortion...a day she might have celebrated with a child in her arms.  How will she feel every Mother’s Day for the rest of her life knowing she paid someone to murder her child because the timing was wrong?  How do the people who supported her “choice” to abort her child feel?  Her mother, who would be a grandmother today?  Her father, who would be a grandfather?   Are they thinking of the grandchild they helped murder?  Do they wonder what color eyes or hair their grandchild would have?  Do they miss holding and loving this child they helped abort?  Do they recall their dead grandchild at all?

How about her 'supportive' aunts?  Uncles?  Friends?  All those people who told her they supported her “choice” to pay another human being to kill the life growing within her.  The life of HER child…a child that would one day create Mother’s Day cards for her, pick flowers for her and call her ‘mommy’.  That child is dead this Mother’s Day.  They helped killed him/her.  Collectively, with Kutner's choice of abortionist, these people murdered this child.  Kutner and all her supporters will never know that innocent child because together this murderous group helped another human being snuff out this child’s life.  Does anyone of her "supporters" think of this child?


I hope they are thinking of Kutner’s baby this and every Mother’s Day for the rest of their lives. 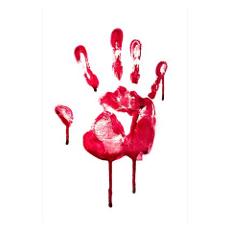 I hope they feel guilt and remorse.  I hope they pray to God for forgiveness for what they’ve done- the murder they've committed.  That child’s blood is on all their hands.

I wonder if they ever think of that?  Do they care?

For the sake of the souls of every single person who has had an abortion, performs an abortion and who supports abortion, I pray you will repent for what you have done/are doing.  It's murder.

This Mother's Day, I am asking my readers to PRAY for the mothers and fathers who have murdered their children, and for those who helped and offered their support in the butchering of a human being.  And pray for the end of abortion.

Mother's Day is a time to celebrate our children and the mothers and grandmother's who give them life, but we can't forget those the world has lost because they were aborted.  We can't forget them...ever.

My previous write up on Kutner: http://connecticutcatholiccorner.blogspot.com/2014/08/two-very-different-mothers.html


UPDATE:  The Federalist has picked up this article: http://thefederalist.com/2016/05/06/mothers-day-is-not-the-time-to-justify-your-abortion/

-------
Comments removed but not forgotten because every comment made on this blog automatically comes to my email: 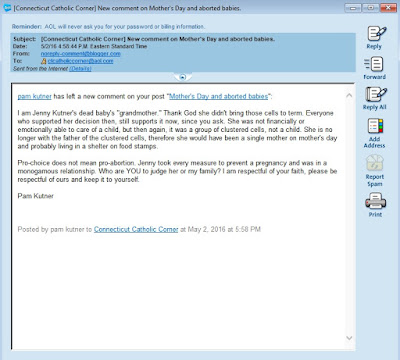 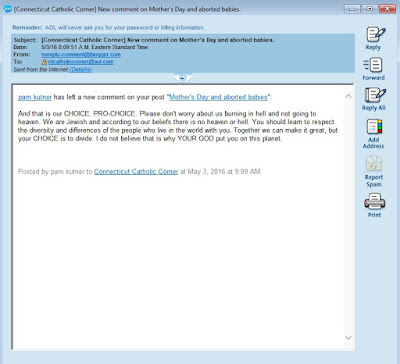