7 Quick Takes Friday: The Good, the Bad and the Ugly 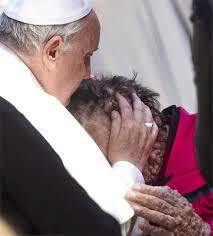 No words needed in my opinion, but if you want to read more: HERE

The Bad: For decades now our nation has fought to end smoking because of the damage it does to our health (lungs in particular and increased heart attacks). We’ve spent millions to educate our children against smoking and now I fear that most of that work has been for nothing.

This week voters in several states have voted to legalize RECREATIONAL marijuana (note: this ‘Quick Take Friday’ is NOT about medical marijuana).

What message are we NOW sending our children? 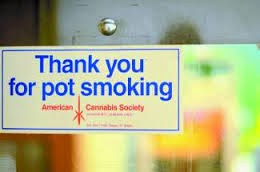 Recreational cigarettes are harmful, but DOPE is not?

Read HERE and HERE about the serious life threatening dangers of "recreational" pot smoking.  This is nothing to ignore- today's "pot" isn't what the hippies of the 1960's smoked.

This is a BAD idea that will have VERY BAD consequences. 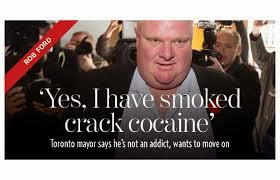 
(CNN) -- Just days after admitting he had smoked crack cocaine, Toronto Mayor Rob Ford found himself trying to explain more bizarre behavior. A video obtained by the Toronto Star and released Thursday shows the embattled mayor staggering around and making violent threats about some unknown person. "I'm going to kill that (expletive) guy. I'm telling you it's first-degree murder. ... He dies or I die, brother," Ford is heard saying in the video.

Someone really needs to step in and get this guy some help.

The Good: A nice warm stranger’s shoulder to nap on. On a Brooklyn bound Q-train a 65 year old Jewish man allowed a perfect stranger to take a nap on his shoulder. 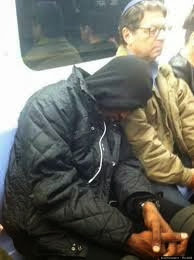 "But there is only one reason that I didn’t move, and let him continue sleeping, and that has nothing to do with race. He was simply a human being who was exhausted, and I knew it and happened to be there and have a big shoulder to offer him."


He might be Jewish, but he'd make the Pope proud!

The Bad: "Bad" parents play a rotten Halloween "I'm sorry but I ate all your Halloween candy" prank on their children- thanks to Jimmy Kimmel.

[I couldn't do this to my own kids, but I am glad other parents did it to theirs. :)  Thanks for the laugh.] 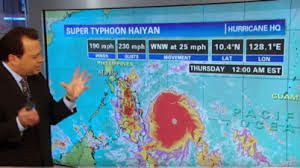 Prayers for all the people suffering there.

It's really UGLY when you lie, get caught LYING and refuse to admit you lied. Shame on you Mr. President, you're behavior is UGLY.