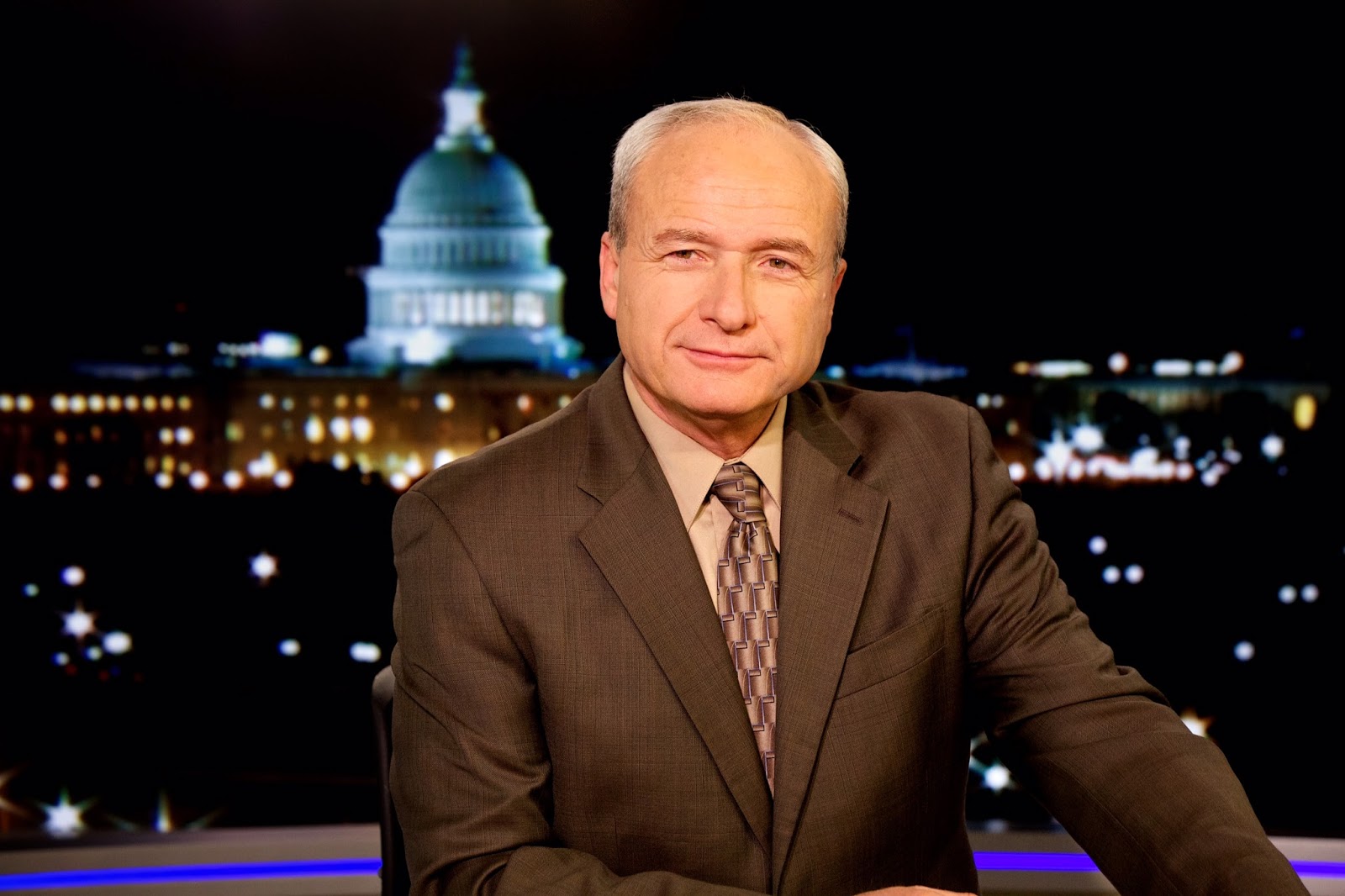 Irondale, AL – Brian Patrick, longtime news anchor of Cincinnati’s ABC affiliate and a 40-year veteran of television and radio, has joined “EWTN New Nightly With Colleen Carroll Campbell” as Executive Producer.  Patrick also serves as interim anchor for Campbell, who is currently on maternity leave.
Patrick is well-known to viewers of the EWTN Global Catholic Network where he serves as moderator of the weekly television series, “Crossing the Goal,” which uses a sports show format to get men into spiritual shape; and as host of the daily drive-time radio program, “Son Rise Morning Show” on the EWTN Global Catholic Radio Network, which engages Catholic Christians in a thoughtful discussion of their Faith and Church traditions. In addition, Patrick has anchored a weekly business news program in Cincinnati.
“We’re thrilled to have Brian Patrick take on the challenging role of Executive Producer of this groundbreaking program.  Brian is experienced news professional who brings with him a perfect balance of solid news judgment and Catholic sensibility.  He is the ideal person to lead our News Nightly team,” said EWTN Chairman & Chief Executive Officer Michael P. Warsaw.
“I’m excited to be part of the ‘EWTN News Nightly’ team,” Patrick said. “I invite viewers to tune in to watch as the show evolves and we work to expand to five night a week.”
Patrick served a three-year term on the Archdiocese of Cincinnati Communications Committee and has been involved with Christ Renews His Parish and the Cursillo communities in the Diocese of Covington, Kentucky.
He is the father of three grown daughters and “Papa” to seven grandchildren, as well as an active member of St. Barbara parish in Northern Kentucky.
EWTN Global Catholic Network, in its 33rd year, is available in over 230 million television households in more than 140 countries and territories. With its direct broadcast satellite television and radio services, AM & FM radio networks, worldwide short-wave radio station, Internet website www.ewtn.com, electronic and print news services, and publishing arm, EWTN is the largest religious media network in the world.
Posted by Connecticut Catholic Corner