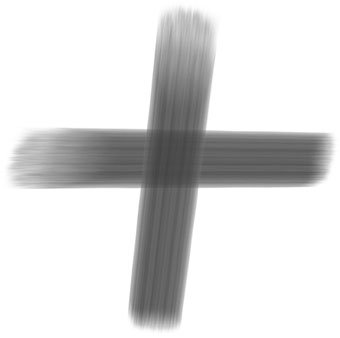 On Ash Wednesday, parishioners of Saint Joseph’s church in Newtownshandrum, Co Cork received their cross ashes on their forehead as many Catholics around the world did, but something different happened at St. Joseph’s.

The parishioner’s foreheads began to burn and blistered where the ashes marked their foreheads.

When Father Baker realized what was happening he stopped using the ashes at once.

“It was while I was placing the ash on the foreheads of parishioners that people began complaining about a burning sensation on their foreheads.

“I was surprised by it as I was dipping my thumb in the ashes but did not have any sort of reaction to it myself.“Once I was made aware of it, I ceased giving out any more ashes and alerted the parishioners from the altar that they should immediately remove the ashes from their heads.”

The ashes have since been sent to a lab for investigation into what could have caused the burning and blistering of the parishioners skin.

Father Baker insists this was not a supernatural event.

I am interested in the outcome of the lab’s investigation.