How to use gay money to end being sued by gays 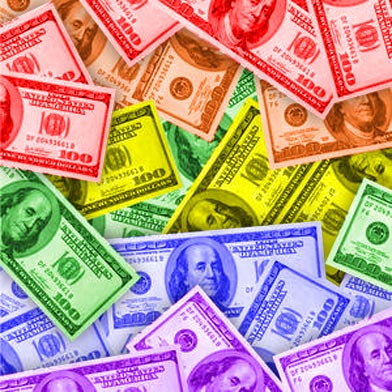 If you oppose photographing a gay ‘marriage’ you are sued.

If you oppose baking a cake for a gay ‘marriage’ you are sued.

If you oppose selling flowers for a gay ‘marriage’ you are sued.

If you oppose renting a 'wedding' site for a gay 'marriage' you are sued.

If you oppose lodging at your Bed-n-Breakfast to gay couples you are sued.

What’s a person to do while the courts are sorting out whose rights will triumph?

What should and can you do IF a court has already told you that you must cater to these gay ‘marriages’?

USE THEIR OWN MONEY AGAINST THEM.

Post it on your business door or put it in your contracts that ALL services provided to same sex couples will have a portion (or all) of the fees used to fight against gay ‘marriage’ and the gay agenda.

Pick an organization that fights to end gay marriage to donate the money to and let these gays know they are paying for legal opposition to their agenda.

If these people know THEIR OWN MONEY will be used AGAINST them, they more than likely will take their business somewhere else.

If they still insist you provide a service to them, say “Thank you the (name the organization) appreciates your donation to fight against gay marriage!  Have a nice day now!”