What's up with the Daughters of Isabella Catholic women's organization?

Some things I just don't understand.  This is one of them.

Why would a Catholic organization... 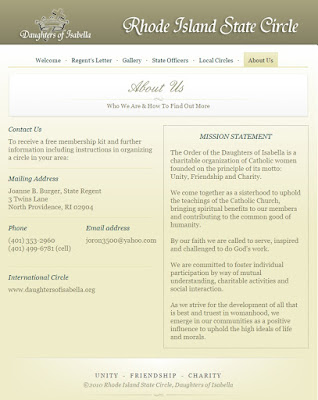 ...want to use this image on their Twitter page?

Yeah, that is protestant televangelist Joel Osteen who believes in more heresies that Martin Luther did!

I just don't get it.  Did Catholics suddenly run out of Catholic Saints for role models and inspiration?

Come on ladies of the Daughters of Isabella, you can do much better than that! 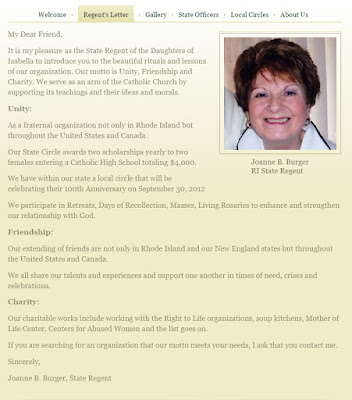 If you're a Catholic organization you can certainly do better than protestant televangelist Joel Osteen who rejects authentic Catholicism and promotes heretical beliefs contrary to the Catholic Faith.

The Catholic Church has a rich history of amazing Saints, try one of them for your social media outlets.

**UPDATE:
The "Daughters of Isabella" apparently support gay unions/'marriage' (note the "love wins" hash tag with rainbow heart- this is the hashtag for "gay marriage" something the Catholic Church opposes): 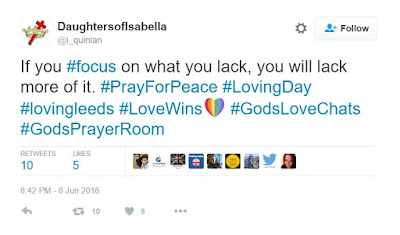 ***
For those who call themselves "Catholic"...

In Christ and baffled,